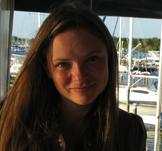 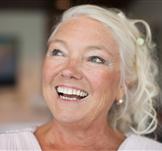 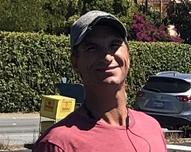 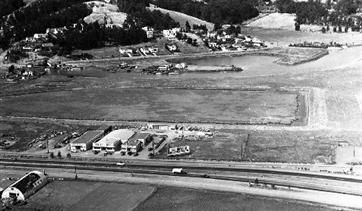 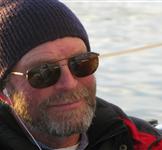 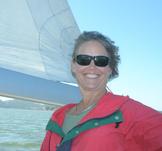 Sharing our love of boating with the bay since 1948

In 1948 Bud Lowrie began work on the stretch of land you see above, and dredged out a place to have a harbor.  He and his wife, Christie Lowrie, built the office and docks to create Lowrie Yacht Harbor.  As avid boaters, they wanted to make a business of their passion, and Bud soon expanded that business into the industries of boat building and sales. Their two children, Lance and Bonnie grew up around the harbor, and while in his youth Lanced worked at the harbor before continuing on to other pursuits.

In the late 1990s Bonnie Lowrie-Preston, Bud's daughter, began learning the business and taking it over.  She and her husband Roger Preston also own and operate a ranch in western Wyoming south of Jackson Hole.  Roger, though having lived a largely landlocked youth, shares Bonnie's passion for boats and works at the harbor in the winter, repairing docks and sailing on the weekends.  While they have not continued with the boat building and sales, they continue to make improvements and manage the marina.

Now, nearly 65 years later, their daughter Lauren Preston is learning the ropes of Marina ownership and management, and hopes one day to make her own mark on the family business. She currently works at the harbor in the winters and spends her summers helping to manage the family ranch.  As with things like eye color and dyslexia, it would seem the love of boating is genetic, as she shares the passion held by generations before her.